Another way of responding to the question may include a geographical aspect – the question then changes into “what topic is relevant where?” This question occurred to me when I wrote my article “African International Legal Histories” (2018) in response to a call for papers which asked “why it is that we write the [international legal] histories we write” and “what questions we fail to explore”. END_OF_DOCUMENT_TOKEN_TO_BE_REPLACED

The volume “Von Staat zu Staatlichkeit”, edited by Gunnar Folke Schuppert, wants “to supplement the overly narrow concept of the state with the concept of statehood” – or even to replace it and thus pursue “Staatlichkeitswissenschaft” (statehood studies) rather than the traditional “Staatswissenschaft” (state studies). It aims at overcoming the problem that many political entities – nowadays, yet also throughout history – do not fulfil criteria such as full sovereignty, territorial integrity, a legitimate government or efficient bureaucracy, derived from the idealised, so-called post-1648 ‘Westphalian State’ or its OECD update. The semantic shift from state to statehood provides a means to avoid a simplifying either/or-approach, enabling a nuanced view on forms of governance, because most, if not all these supposedly deficient entities will show at least some degrees of statehood. Instead of counting the deficits an empire, a ‘failed’ state, END_OF_DOCUMENT_TOKEN_TO_BE_REPLACED 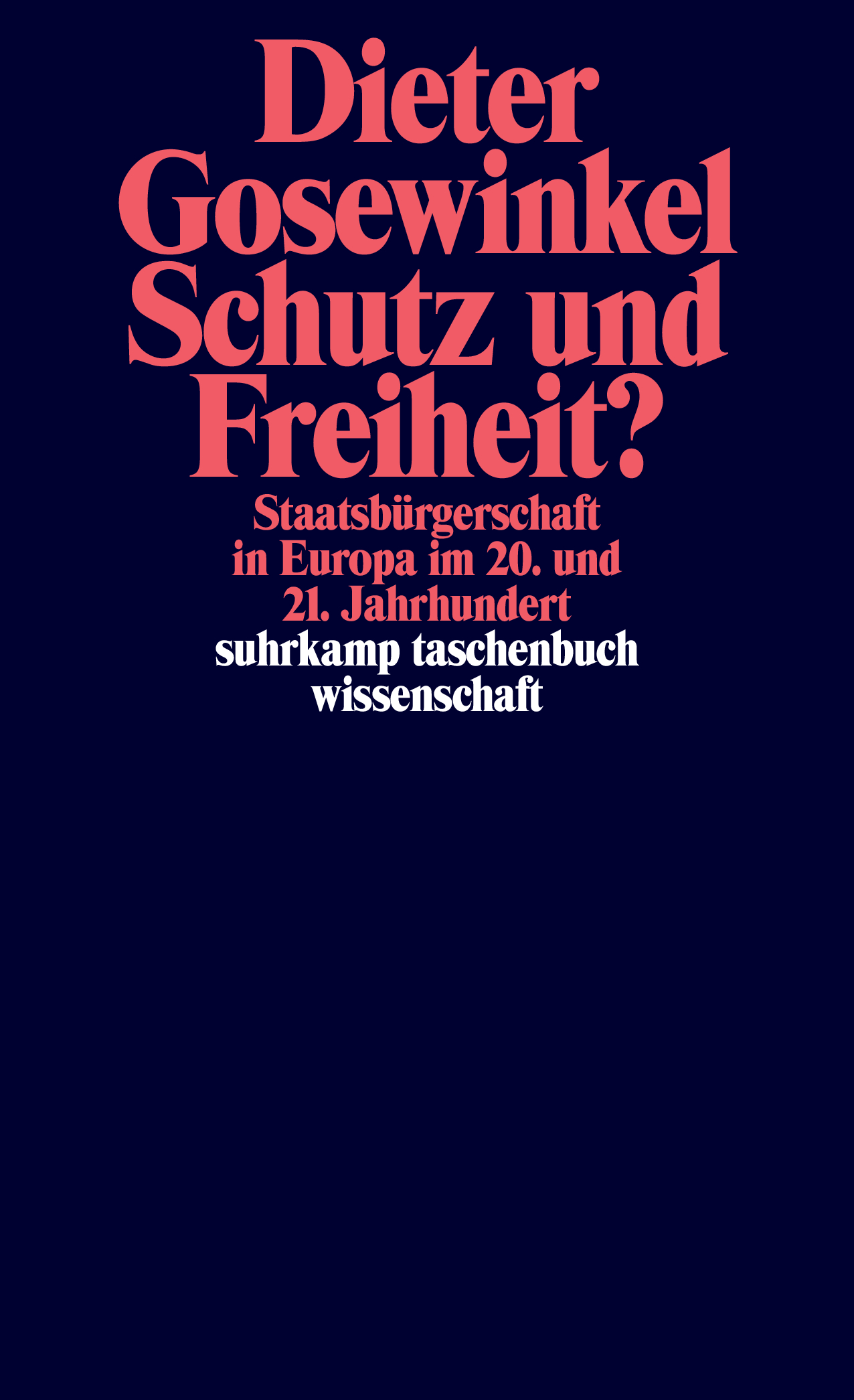 In the century’s upheavals and political struggles, the legal institution of citizenship had a decisive influence on the limits of a political community, on in- and exclusion, and thus on an individual’s opportunities in life. Its enfranchisement included the obligation to risk life and limb for the survival of one’s country in exchange for the right to protection, participation in the expanding political and social rights in the democracies and welfare states of Europe and ultimately access to the new legal status of being a citizen of the European Union. END_OF_DOCUMENT_TOKEN_TO_BE_REPLACED 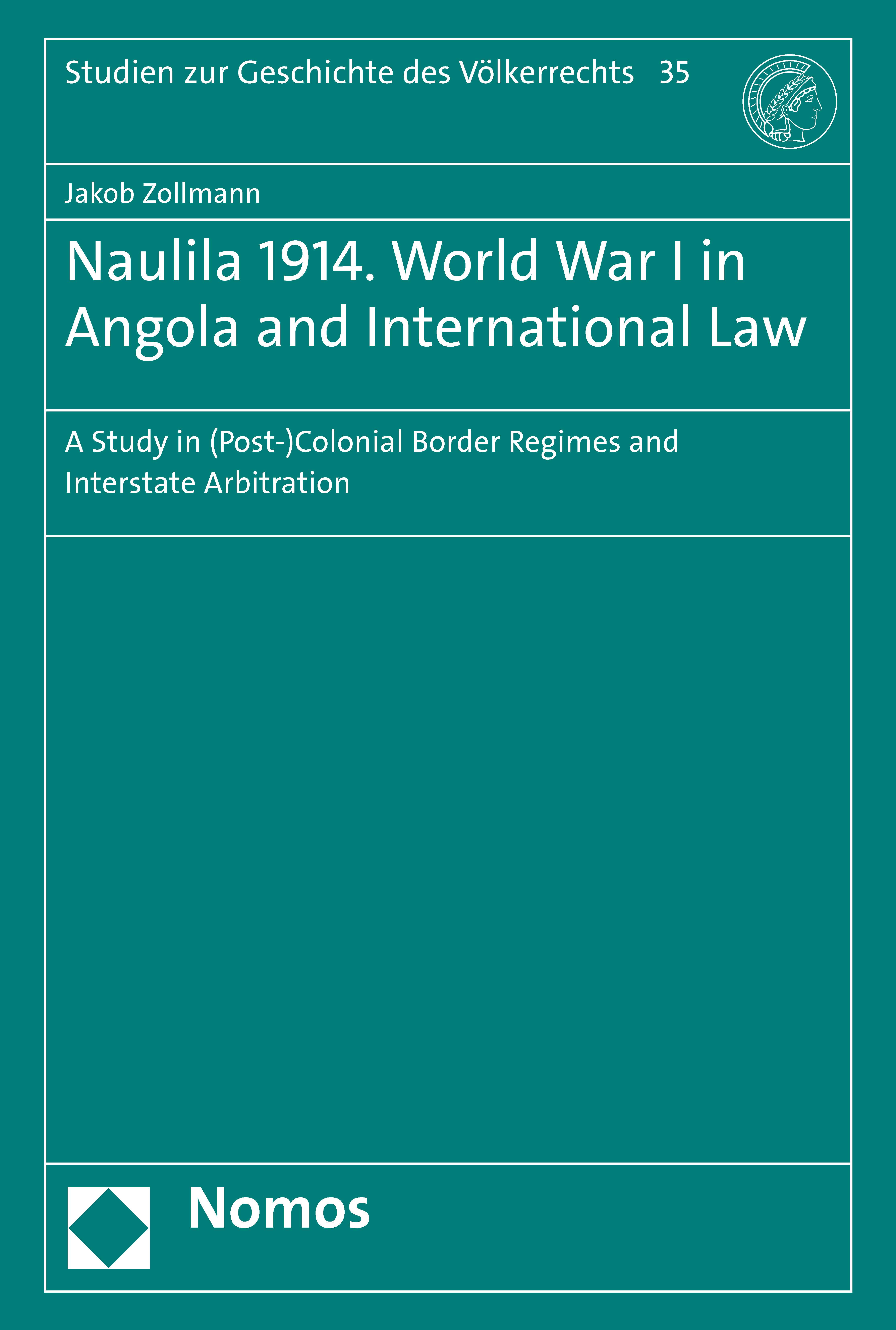 The question about the historical relation between international law and colonialism (and its legacy) has grown in relevance over the last twenty-odd years. Critical scholars speak of international law’s “complete complicity with the colonial project” – meaning the exploitation and domination of the global south. They point to the ‘dark side’ of the promises of ‘order’, ‘equality’, and ‘(world) peace’ inherent in the enlightened idea of the ius gentium europaeum.

It is important to point out that nineteenth-century contemporaries were already well aware of the relation between international law and colonialism but they did not look at it from a moral perspective. END_OF_DOCUMENT_TOKEN_TO_BE_REPLACED

It is an obvious point that the global history of constitutionalism cannot plausibly be told as a simple progress narrative. The French and American Revolutions did not trigger an ineluctable steady march of progress. And the end of the Cold War did not bring about the realization of a world made up of liberal constitutional democracies integrated by a global rule of law. Yet it is worthwhile to pause and think more closely about the different ways in which progress narratives might be misguided and in which ways they might not be. END_OF_DOCUMENT_TOKEN_TO_BE_REPLACED

Despite various attempts to turn Jerusalem into an international city accessible to believers of the three monotheistic religions, as envisioned in UN Resolution 181 II, the 1948 War left it a divided city under Jordanian and Israeli control. However, amidst the Jordanian territory, in the northern part of the city, there remained an area that acquired an exceptional status: the Mount Scopus enclave. END_OF_DOCUMENT_TOKEN_TO_BE_REPLACED